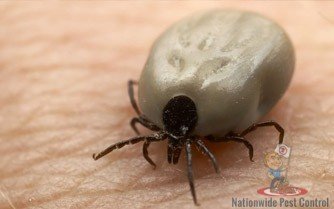 Ticks are present all throughout the world, primarily congregating in areas with warmer, humid climates. Countries like Australia, with its generally warm climate in all of its states, have a large population of ticks, particularly in the summer months.

Ticks are external parasites, meaning that they feed from the outside of a host, and feed mainly on the blood of other creatures.

To flourish in an area, ticks require a high concentration of a host species alongside a warm environment, and as such cities such as Sydney are prime areas for the tick population to grow. You may, therefore, require tick control, Sydney, or tick removal, Sydney, and for that there is no better services than those provided by Nationwide Pest Control. 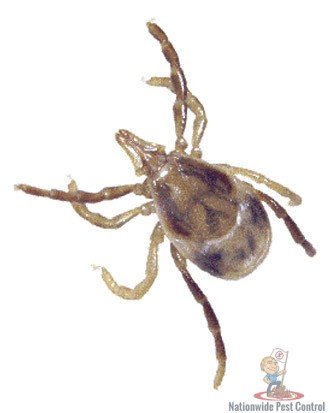 Ticks come in a variety of shapes, from oval-shaped to flattened and round, and are wingless. Their characteristics differ slightly between the two main varieties of ticks, commonly known as ‘hard ticks’ or ‘soft ticks’. Whilst both varieties survive by feeding on blood, ‘hard ticks’ get their name from their hard outer shell, which is known as a scutum. This means that they can survive being stepped on, whereas ‘soft ticks’ cannot due to the absence of that shell.

Another key difference is their feeding habits. The ‘hard ticks’ have a relatively painless bite, and will feed slowly from the host until they are ready to shed their skin, at which they point they drop from the host. By comparison, ‘soft ticks’ have a more painful bite and feed faster.

Ticks can pose a high health risk due to their status as disease vectors. This means that ticks can carry diseases, which they have picked up from the blood of an animal they have fed on.

When they feed on another host, they may pass that disease onto the host. Since they feed on numerous hosts, they may also carry a variety of diseases.

Ticks are well known as carriers of Lyme disease alongside a number of other diseases, and there is a tick native to Australia known as the Australian Paralysis Tick, whose bite causes paralysis in the host. Therefore, it can be seen that if an infestation of ticks in your home or workplace is discovered, immediate handling of that population is in the best interests for the safety of your family, friends or colleagues. 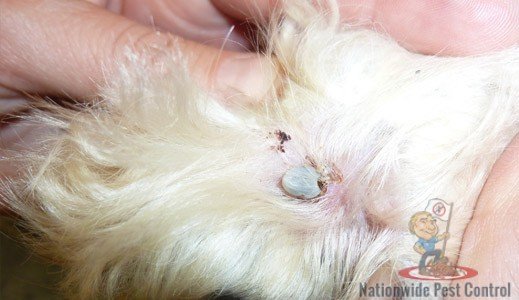 Presence of a significant population of ticks is evidenced by finding them feeding from a host. This could be yourself, friends or family as well as family pets. If feeding ticks are found, the easiest way to remove them is mechanically, ideally using tweezers.

Ticks can potentially be quite harmful, so the handling of a population of ticks in the home or workplace is paramount. If you need tick control, Sydney, or tick removal, Sydney, we at Nationwide Pest Control have the experience, the equipment and the professional attitude to ensure that your tick problem is dealt with effectively and efficiently. To find out more our enlist our services, call us on 02 9546 7022, or contact us via our website.