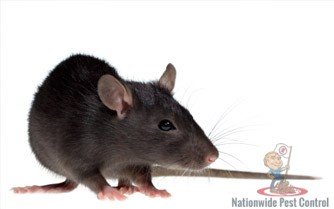 Rats have long been known as the more notorious of pests, being involved in the spread of major diseases in the past, and with a reputation for destroying and spoiling food supplies. Rats exist on almost all of the world’s continents, spread during years of stowing away on ships.

They are also likely to appear in great numbers in cities such as Sydney, due to high population density resulting a large potential for food in a small area.

If you are in need of rat control, Sydney, or rat removal, Sydney, Nationwide Pest Control is ready and able to help you with any of your rat control needs! 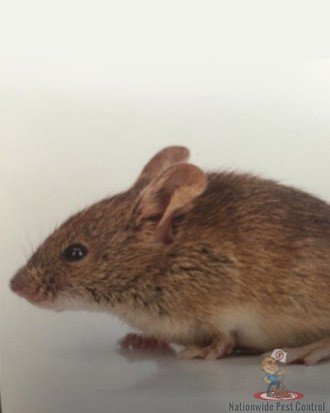 Rats will also urinate wherever they can, leading to a foul smell permeating the area. 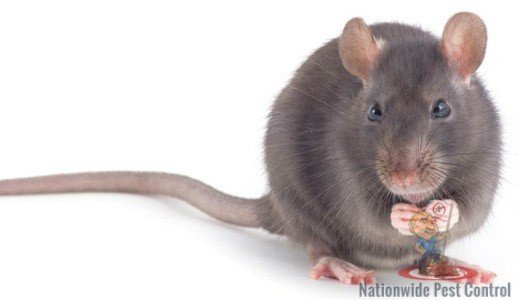 These pests can casue great amounts of damage to property and health, so dealing with them quickly is paramount. For rat control, Sydney, or rat removal, Sydney, Nationwide Pest Control is the company to go to for professional, efficient and environmentally friendly solutions. To find out more or enlist our services, call us on 02 9546 7022 or contact us via our website.