Rats have long been known as the more notorious of pests, being involved in the spread of major diseases in the past, and with a reputation for destroying and spoiling food supplies. Rats exist on almost all of the world’s continents, spread during years of stowing away on ships.
“ They are also likely to appear in great numbers in cities such as Sydney, due to high population density resulting a large
potential for food in a small area. ” 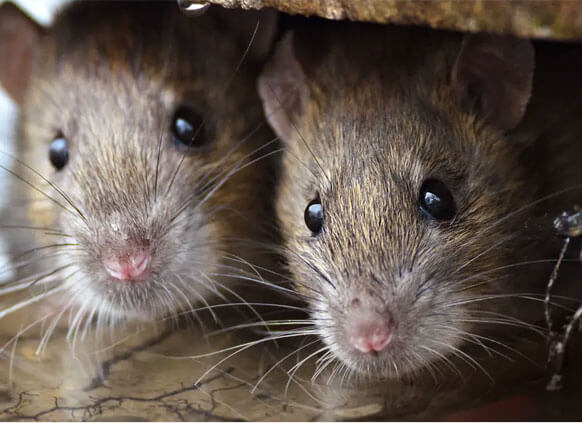 If you are in need of rat control, Sydney, or rat removal, Sydney, Genera Pest Management is ready and able to help you with any of your rat control needs!

“ Rats will also urinate wherever they can, leading to a foul smell permeating the area. ” 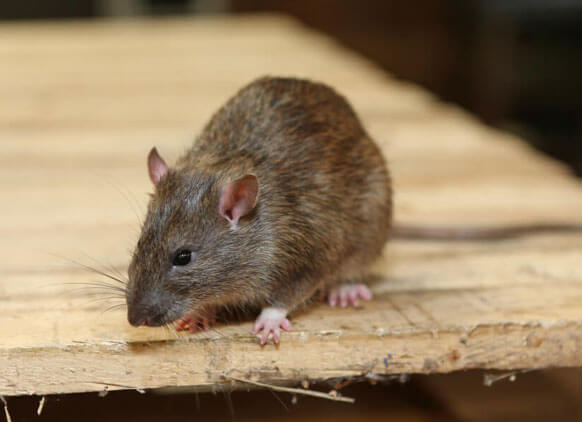 These pests can casue great amounts of damage to property and health, so dealing with them quickly is paramount. For rat control, Sydney, or rat removal, Sydney, Genera Pest Management is the company to go to for professional, efficient and environmentally friendly solutions. To find out more or enlist our services
call us on 02 9546 7022 or contact us via our website.

We have used their services for approximately 3 years and have always been very happy with their service. We take advantage of their “green” program, meaning that they use an environmentally and pet-friendly spray in our home; it leaves very little odor afterwards and leaves no residue on our hardwood floors.

Fantastic service + informative and friendly staff. Had a cockroach and rat problem in my shop that previous pest controller couldn’t eradicate. Made the switch to Nationwide six months ago and haven’t had a problem since. Nationwide also offer a price cheaper than anyone else that quoted me. Great work guys, appreciate the help.

If you have problems with pests or in particular termites, call Nationwide! We did, and Terry and his crew not only treated our house & installed ventilation points, but in the process saved us almost $2,000 when compared to other quotes we received. We were very satisfied with the results and highly recommend Nationwide to others.

to book your same day service or to discuss a range of solutions suitable to protect your home and family.